I’ll be presenting this super fun subject tomorrow during a BBL so I might as well write about it to consolidate what I’ve found.

We’ll be talking about Web APIs introduced by HTML5 in the last few years, these will allow you to add new user experiences to your applications in a few lines of code and have a lot of potential. For each API, I’ll show how to implement it, its browser support and ideas on how to use them in concrete projects.

This one allows you to know if the page is currently visible to the user by catching the following event: 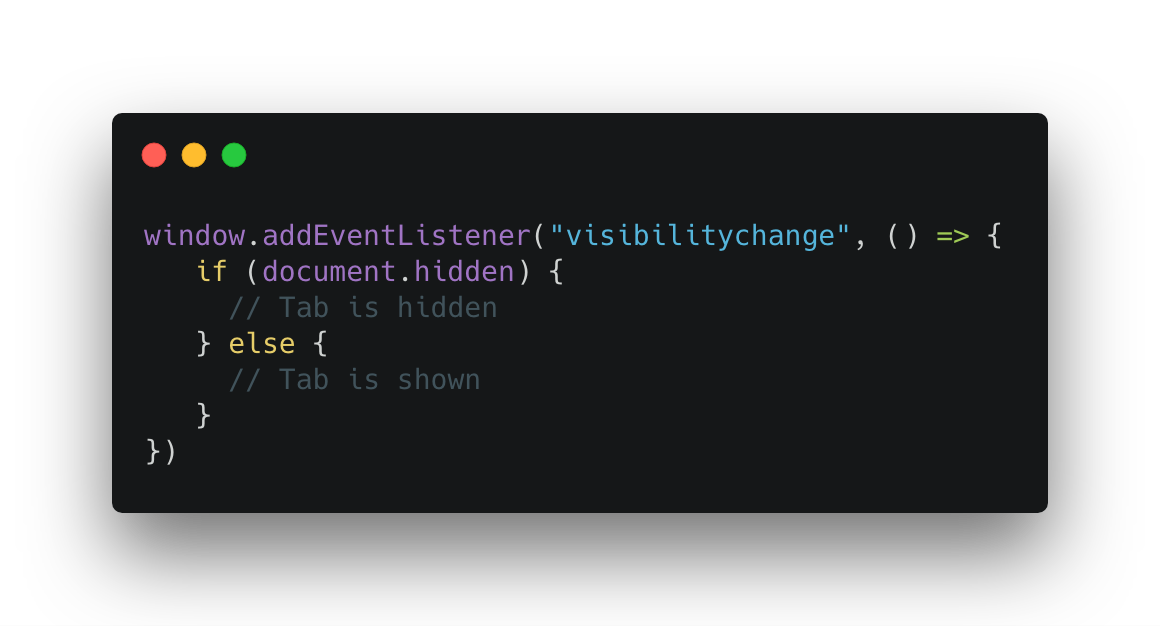 As you can see, it’s trivial to implement and has rather good browser support:

Which makes it ready for production on most applications.

Here’s a small demo I made that shows one use case of this API: whenever you leave the current tab, the video pauses and the favicon changes to reflect that.

I’m sure you already have a thousand other ideas on how to implement this API but here’s my two cent:

This one exposes data on the current level of lighting perceived by the user’s sensors.

The common theme for these APIs is the ease of implementation as you can see. All you have to do is catch the devicelight event and get the number of lux via e.value !

It’s worth noting that this way of doing it will eventually become deprecated as a Generic Sensor API is in the works that will include a multitude of sensor data.
It will eventually look more like this, where you instanciate the sensor, start it, catch changes to its state and stop it whenever you want: 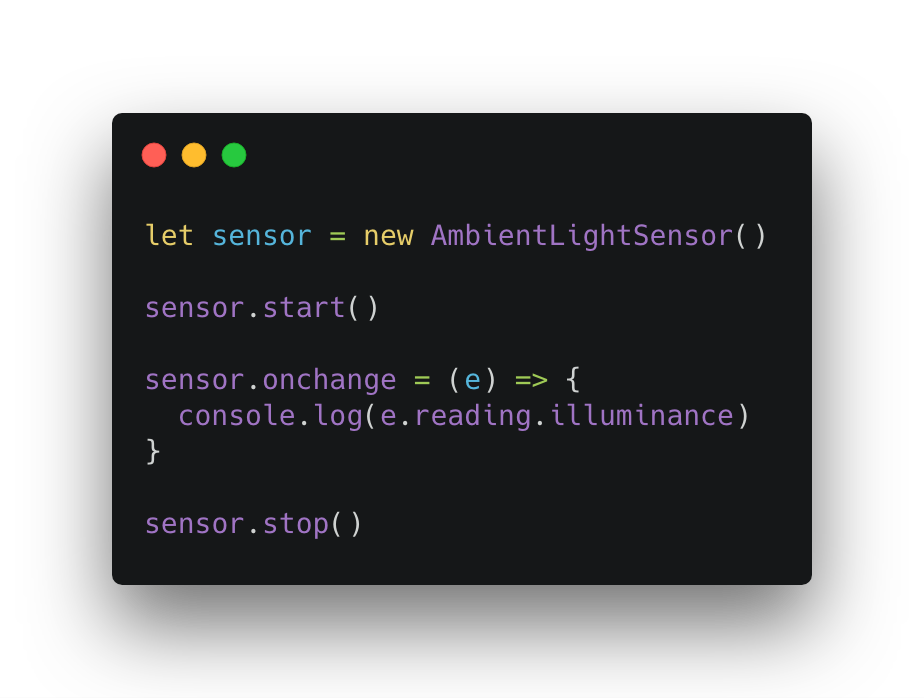 Big bummer tho, browser support isn’t great as you can see here

Which probably won’t be the case for long, once the Generic Sensor API officially has the recommended status.

Here are some ideas on how to use it:

Pretty obvious one, it tells us if the user is currently connected to a network. It also allows us to catch network changes like so:

And its support is very good:

Here’s a tiny demo that shows how it can be used.

Last but not least, this API allows us to make the user’s device vibrate.

The browser support for this one could be better, but its use cases are almost all centered around mobiles. As you can see most Android browsers support this feature whereas iOS’s Safari doesn’t.

Here’s another demo that shows it in use, make sure to try it on a compatible browser.

There are many other web APIs that can help you build really fun and unique user experiences. I recommend a website named What Web Can Do Today that shows a thorough list of all of them, so make sure to check it out.