This blog post sums up my journey of learning how to use the famous (and free) HTML5 game framework Phaser.

Phaser is an HTML5 game framework which aims to help developers make powerful, cross-browser HTML5 games really quickly and, unlike some others, has solely been built to work with the mobile browsers.

I will also try to add my struggles and little snippets of advice I get along the way.

Curiosity led me to Phaser’s getting started tutorial, where I got to follow basic steps to set up my working environment.

As the tutorial recommended, I then proceeded to the Making your first Phaser game tutorial.

It’s a thoroughly well explained tutorial, where little to no prior knowledge is required.
All the assets can be found here and the code is already available in the Phaser repository cloned beforehand (in the resources/tutorials folder).

It is divided as follows:

Here's what our player's sprite sheet looks like, it contains our running and standing frames 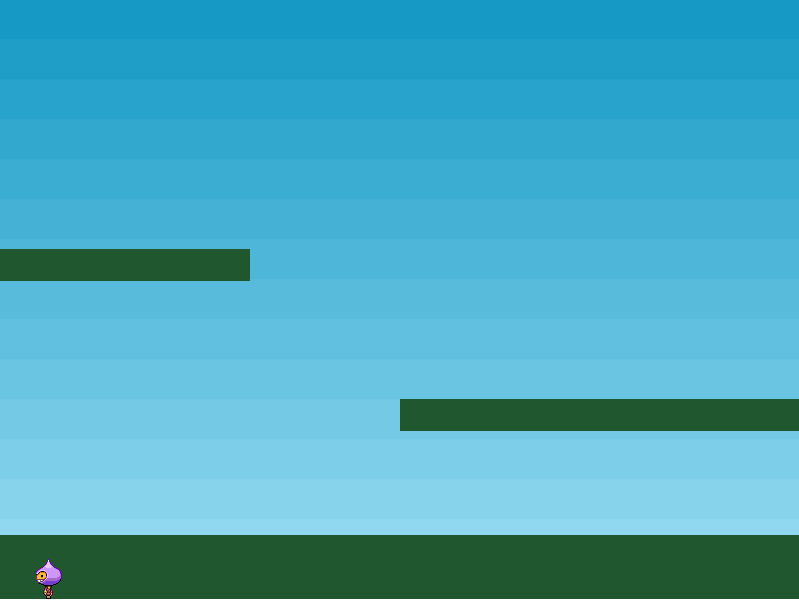 Thoughts on this tutorial

This tutorial was a pleasure to go through, it explains Phaser’s core concepts with the right amount of details, is illustrated and progresses to a reasonable pace. Finishing it gives you so many ideas to add to this little example, and the possibilities seem endless (with proportional work of course).

I will add content to this post as I keep on using Phaser in the near future, but I hope this introduction was interesting enough to tingle your interest, feel free to check out the amazing documentation and examples given on Phaser’s website.

Please keep in mind that I do not know any of the best practices yet !

All of these changes can be found on this repository.