Coding a desktop app with Electron and Angular

Everybody knows about Electron, it’s one of those open-source tools that the community is really grateful for as it gives us the liberty to develop amazing things such as the text editor I’m currently using: Atom.

If you’re not familiar with Electron, it’s a framework that allows anyone to develop cross platform desktop applications using Javascript, HTTP and CSS, pretty cool, huh?

In this blog post, we’ll be coding a small app to track accomplishments (a glorified to-do application).

Since Angular is my framework of choice to discover Electron, I’ll be using the awesome bootstrapping project angular-electron in order to get started as quickly as possible. This project offers great features, such as packaging my app into executables for Linux, Windows & Mac as easily as running npm run electron:os.

So I clone the repository, install the dependencies & run it:

Which opens the following window: 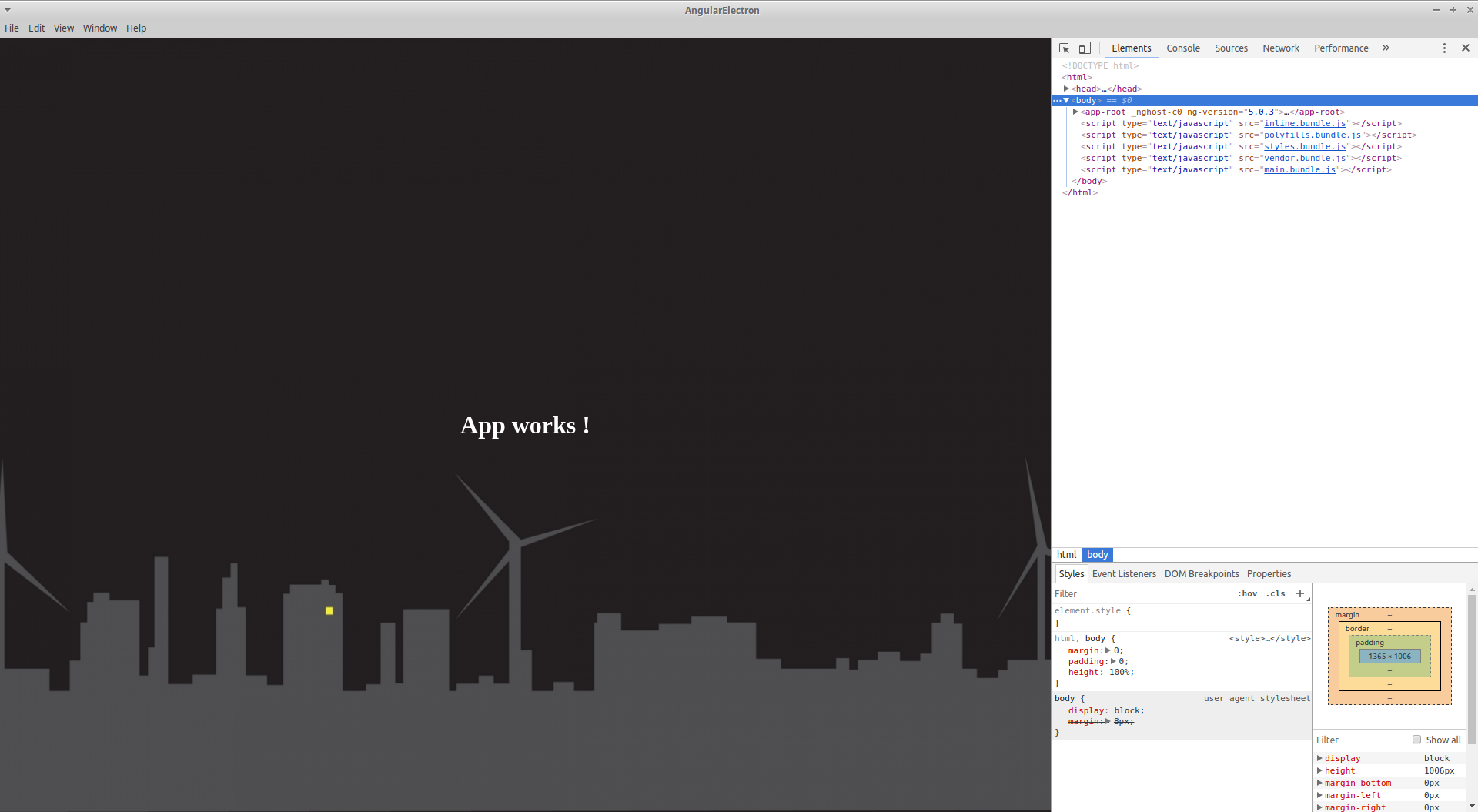 Note the inspection tool on the right, that’s because Electron uses Chromium to render my project, therefore I have access to the usual inspection tool.

Tweaking everything to my liking

There are two things that I wish to change:

All I need to do is tell angular-cli that I’m using Sass instead of Scss, change the existing file extensions and change a line in the webpack configuration.

I first run ng set defaults.styleExt sass, then I change the extensions of the following files: styles.scss, app.component.scss, home.component.scss without forgetting to adjust the syntax of their contents.
And finally, I head to webpack.config.js and update the following block:

I can now use Sass in my Angular project.

Then head to styles.sass and add the following lines:

Now that everything is ready, I can start coding my application.

My application will contains a navigation bar to move from one list to another and a content panel to display the TODOs (and their status).

Therefore I’ll need two distinct components, let’s generate the nav with angular-cli and use the existing home component as our content panel:

As my navigation is independent to the currently existing routing, I’ll add it parallel to my router-outlet like such: 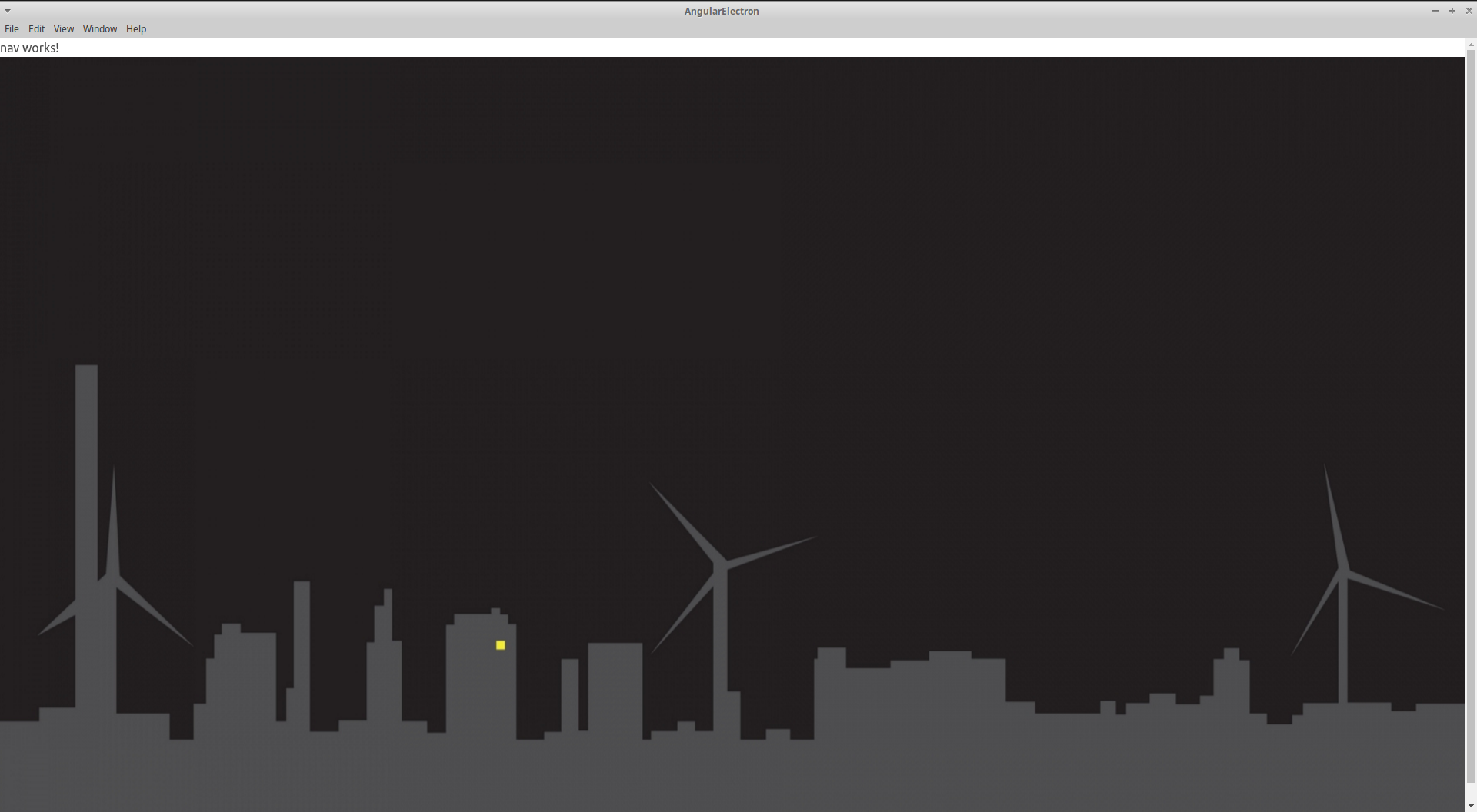 Note the little “nav works!” on top of the window.

Let’s now make it look like an actual navigation bar: 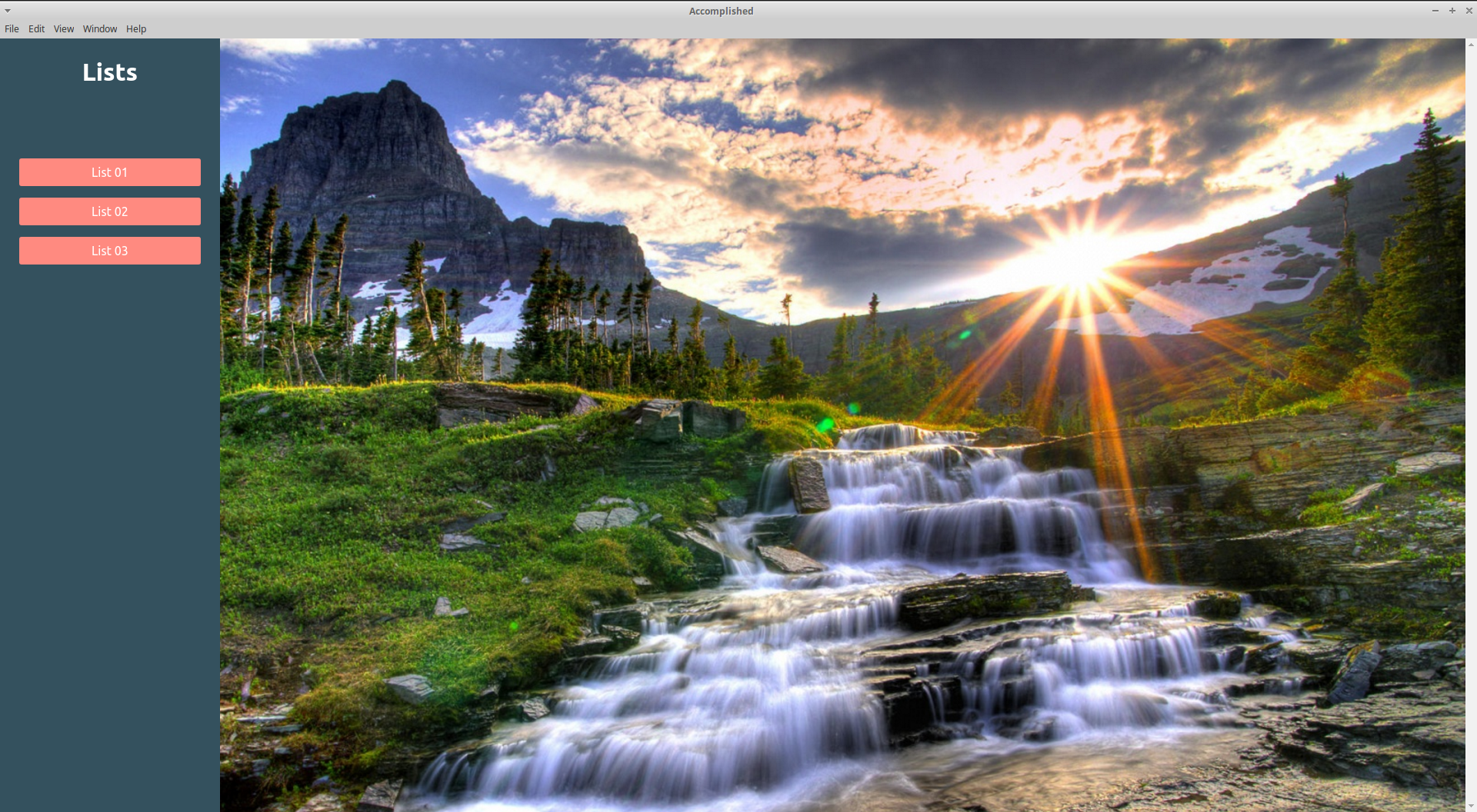 As you can see, I have made some changes:

I now want to add actual Todos for each list and display them. Here is the current model for a List:

And the model for a Todo element:

All I have to do, is to add a button to create a new Todo, once clicked, I’ll simply push a newly created Todo into my currently displayed Lists array and display said array with an ngFor. With all of that said, here is the result: 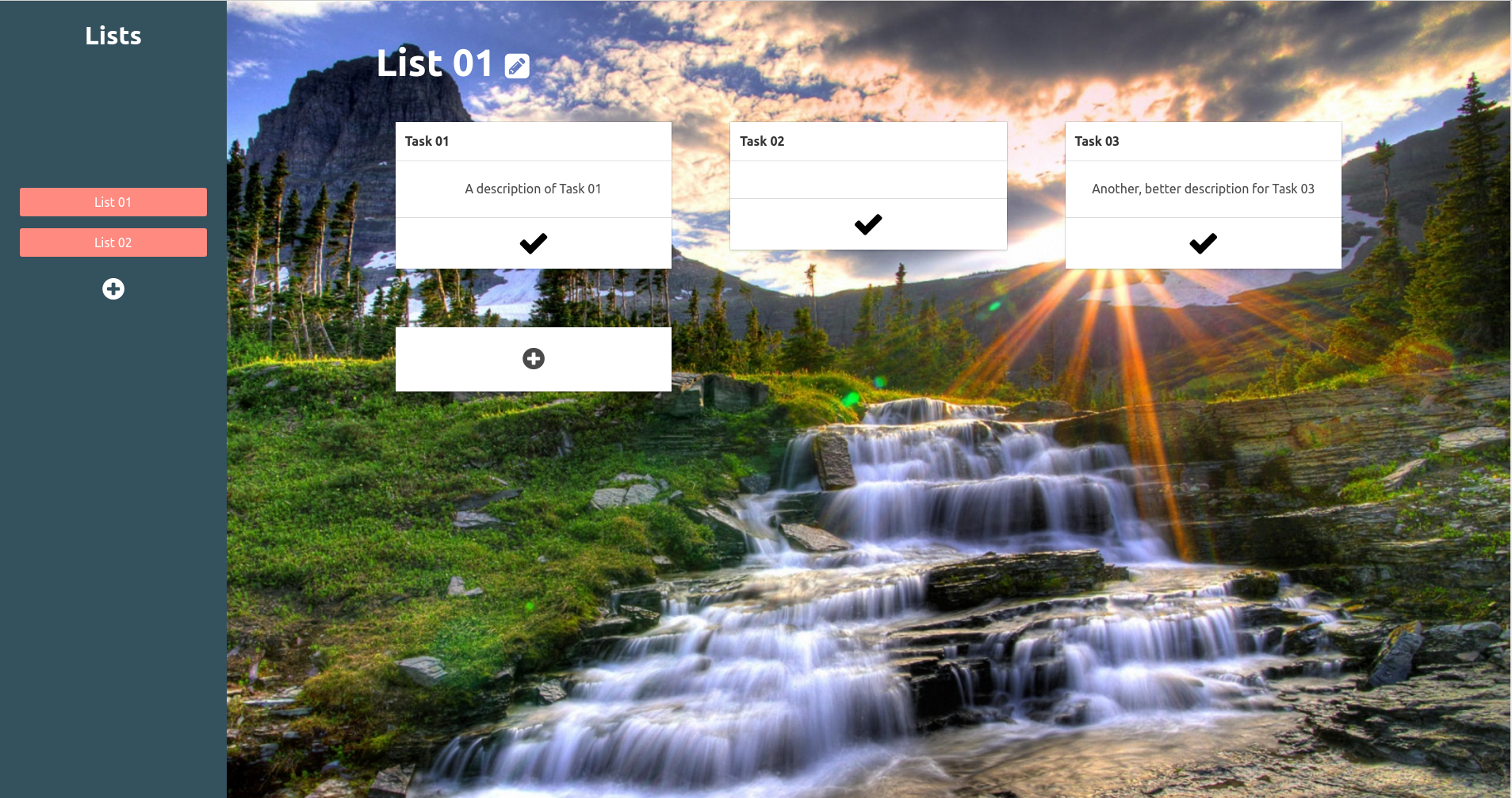 Next steps will involve having a clean and professional design, saving the TODOs locally (in order to retrieve them from one session to another) and many more steps to make this little application as perfect as it can be.