Whether you are on your own or with a team, having an efficient Git workflow can go a long way to boost your productivity.
For the past month, I've been consulting with a team that truly values the points I'll share with you today, and I've been able to see the positive effects they've had on a large-scale project. 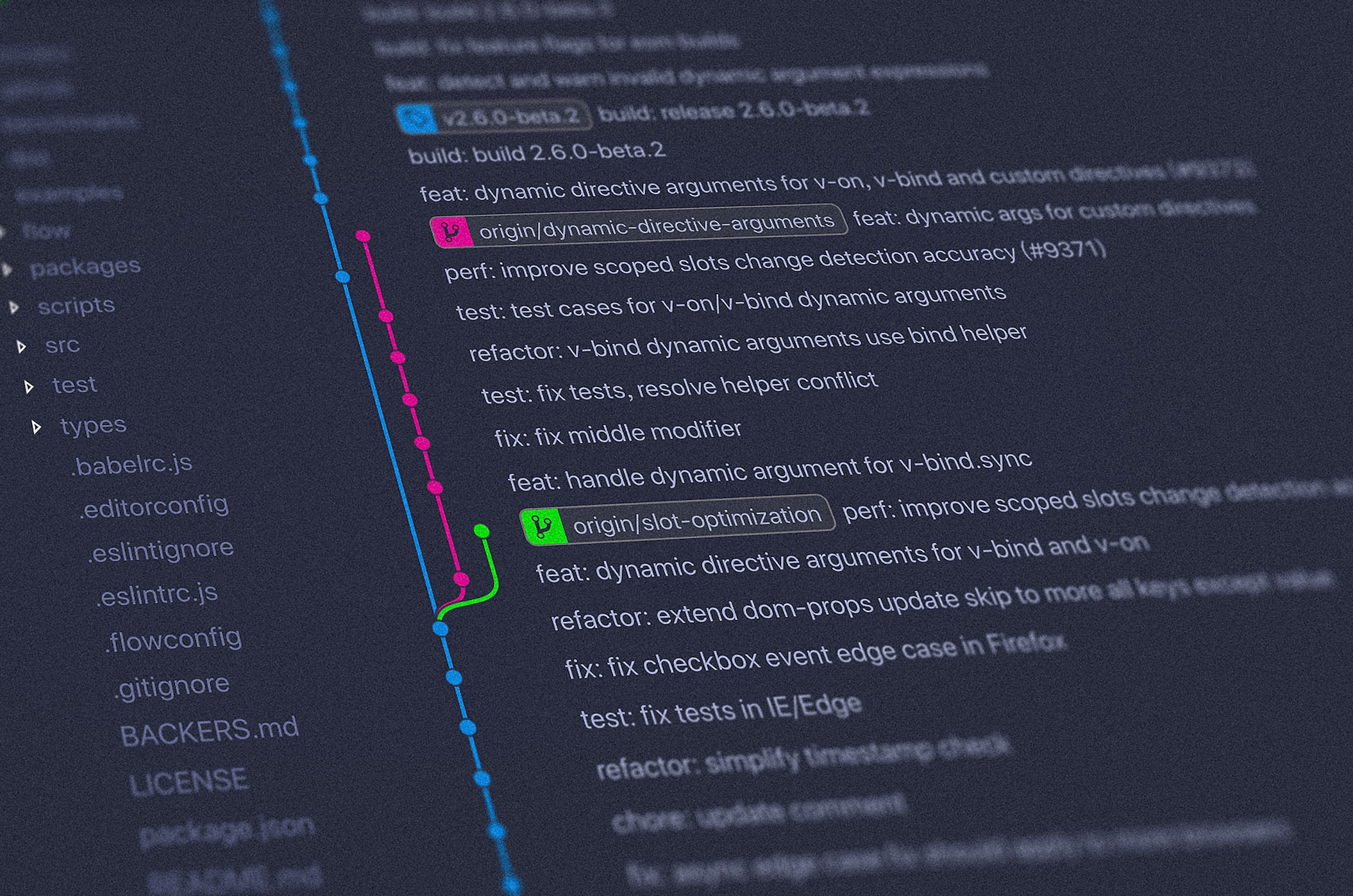 Git naming conventions are key. They allow you to understand the context of somebody's work in a matter of seconds and can help you filter through your team's work when well executed.

There isn't a perfect naming convention out there, but some of them, like Vincent Driessen's make a lot of sense and will clarify the mess that can be naming Git branches.
In short, other than your usual master and dev branches, your supporting branches can be of the following types:

But naming conventions also apply to commit messages. I truly recommend Chris Beam's "How to Write a Git Commit Message" in order to grasp the importance of carefully naming your commits. But I think the following guidelines are a good summary:

Note: if you're using a tool such as Jira you could incorporate your ticket numbers in both your branch names and commit messages in order to make it easier to cross check.
Also, don't forget that these are just tips, and that at the end of the day you can always follow your own path. We'll all end up with some 'please work' commit messages here and there. 😄

Github labels are another great way of filtering through your pull requests. So here are some labels I've found useful in the past and their meaning (when it isn't obvious):

Labels can be changed by clicking on the following link in your pull requests page:

It's now as simple as clicking on "New label", setting a name, optional description and a color.

You can limit branch manipulation by, for example, enforcing a required status before merging a given branch. This is great when you've set code review rules and don't want anyone to mistakenly merge a branch.

As admin of a project, go to Settings => Branches => Add rule and input the name of the branch you wish to protect.

You can chose from a number of rules, including:

I'll quote the official docs for this one:

Git hooks are scripts that Git executes before or after events such as commit, push and receive. Git hooks are a built-in feature - no need to download anything.

Every Git repository has a .git/hooks folder with a script for each hook you can bind to. You're free to change or update these scripts as necessary, and Git will execute them when those events occur.

I'd recommend using awesome tools such as Husky in order to create them easily.

Automatically executing your tests and blocking a push if they fail will go a long way to avoid polluting your git history.

I'd like to mention something I use regularaly on personal projects such as Foodpicker, Banner Generator or Gitignore It (if you're curious, check out their Git history): 🎨 ⚡️ Gitmoji 🔥 🐛! It's a way of codifying your commit messages using emojis, this way you can understand the context of a commit at a glance. Some might dismiss it right away due to its colorful nature, but I've found it very useful to generate changelogs for example.

Some awesome tools such as gitmoji-cli and gitmoji-changelog make my Git experience smoother on a daily basis, so make sure to check them out if you're interested !

I hope you've learned a couple of things reading this article ! As always, I'd love for you to tweet at me @christo_kade if you have any questions 😄
Take care, and don't forget: always rebase locally ❤️