The future of Javascript - features to keep an eye on

We take a lot of Javascript features for granted, map, filter, reduce, const/let, ternaries… each one of these had a major impact on our code bases when they were introduced & allow for us to write cleaner and often times more performant code.

Let’s cover who decides on the future of Javascript briefly, and then introduce some features that should arrive in the near & not so near future.

If you’re only interested in concrete features, skip to the next section below by clicking here 👇 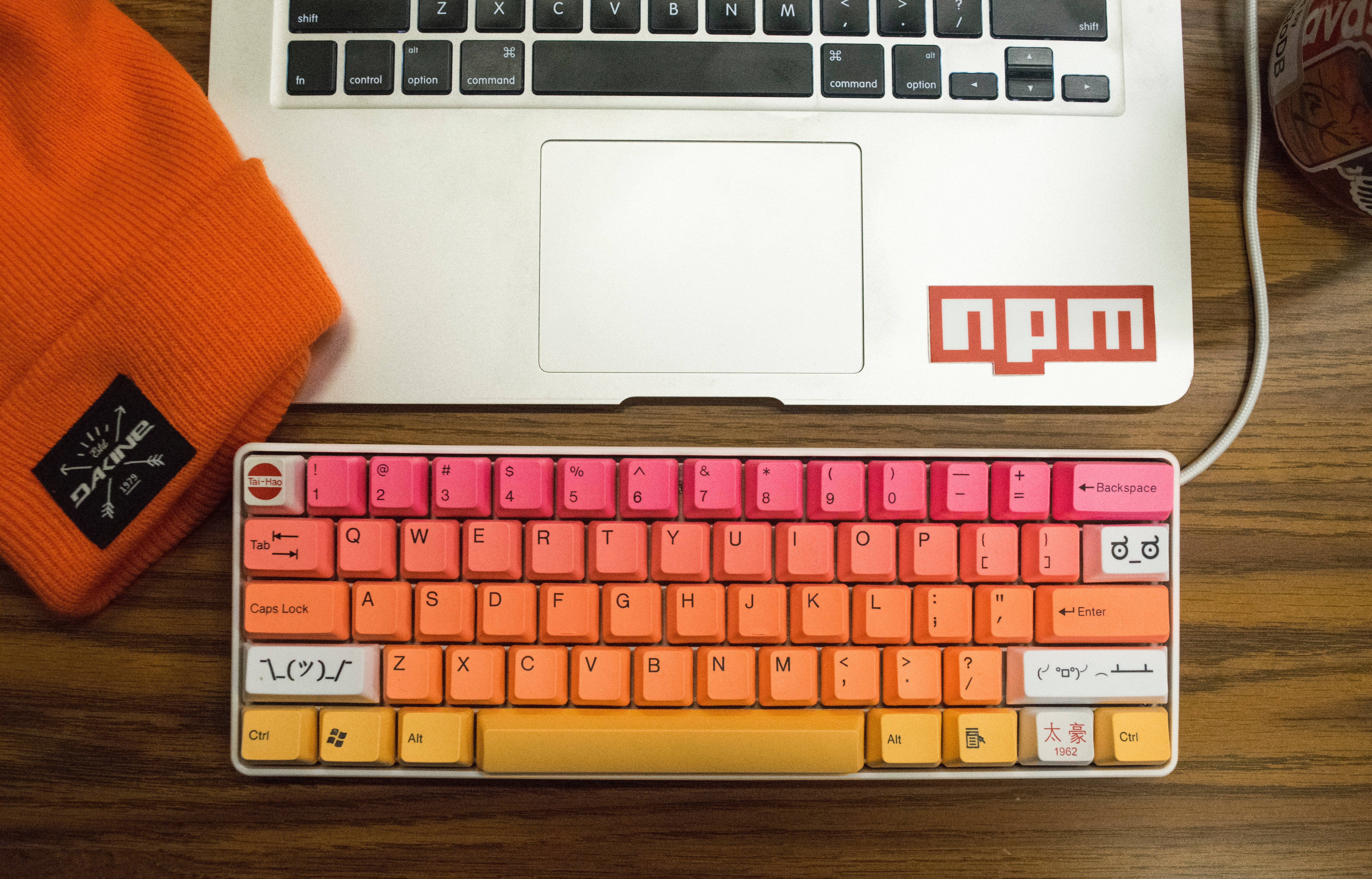 In 1959, computers were being used more and more, which brought in multiple new manufacturers. Something was clear: they needed to find a way to standardize technical operations such as (but not only) programming.

And so, the 27th of April 1960 in Brussels, the European Computer Manufacturers Association (or ECMA) was born, looking to standardize this mess.

Note: in 1994, ECMA became ecma international, where they dropped the acronym and used the latter word to show their international scale.

ECMA elects a new president every single year, usually someone from a major actor in computer science: IBM, HP, Siemens, Philips etc. Jochen Friedrick from IBM currently resides as president for the 2018-2019 period. 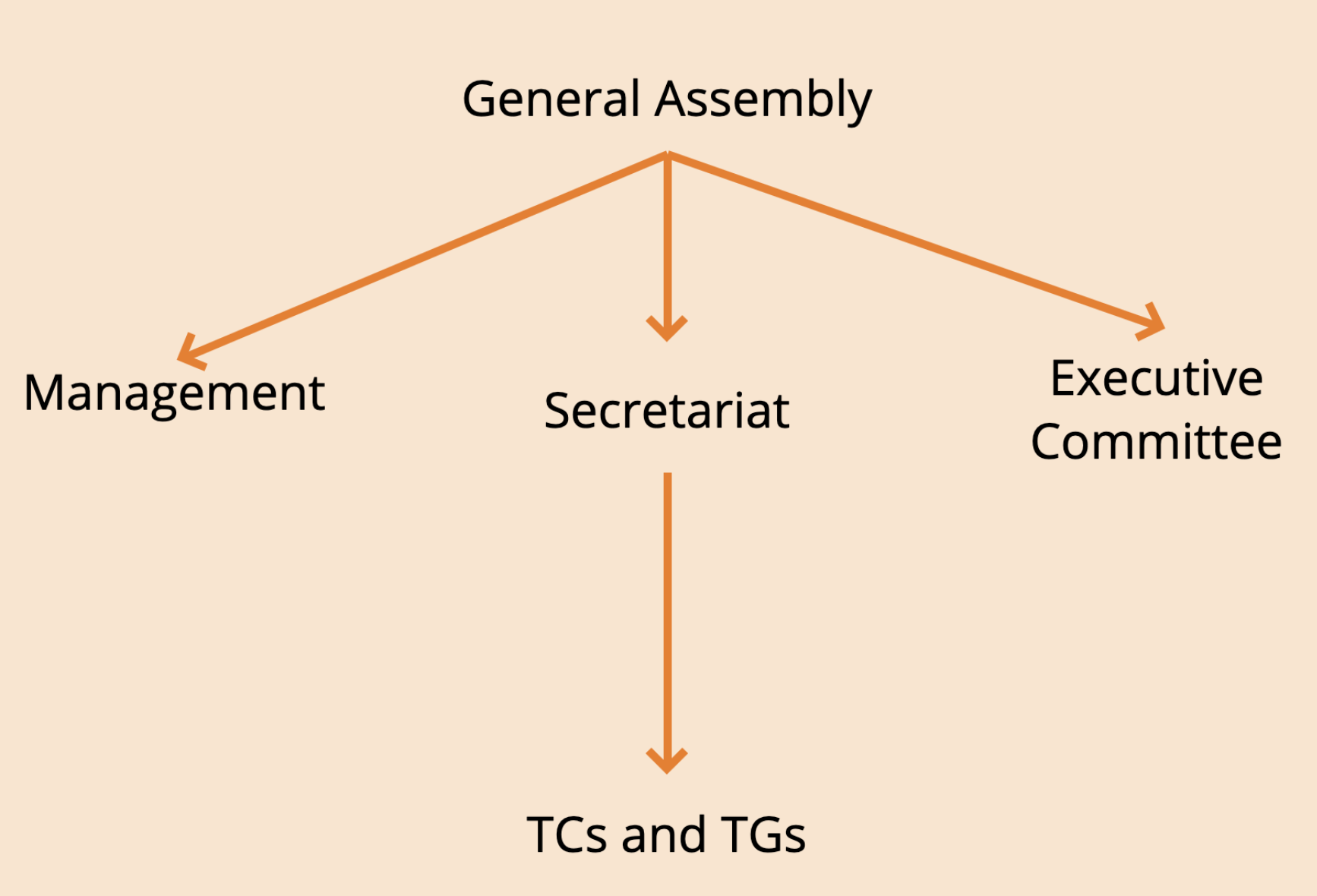 The general assembly includes ordinary members of ecma and is its highest authority. It controls its management, secretariat & executive committee. It’s currently composed of some of the biggest names in tech, including Apple, AirBnb, Facebook, Netflix & Google. Full list of members

Each TC manages the evolution & future of things such as Programming Languages, Product Safety and of course: ECMAScript. 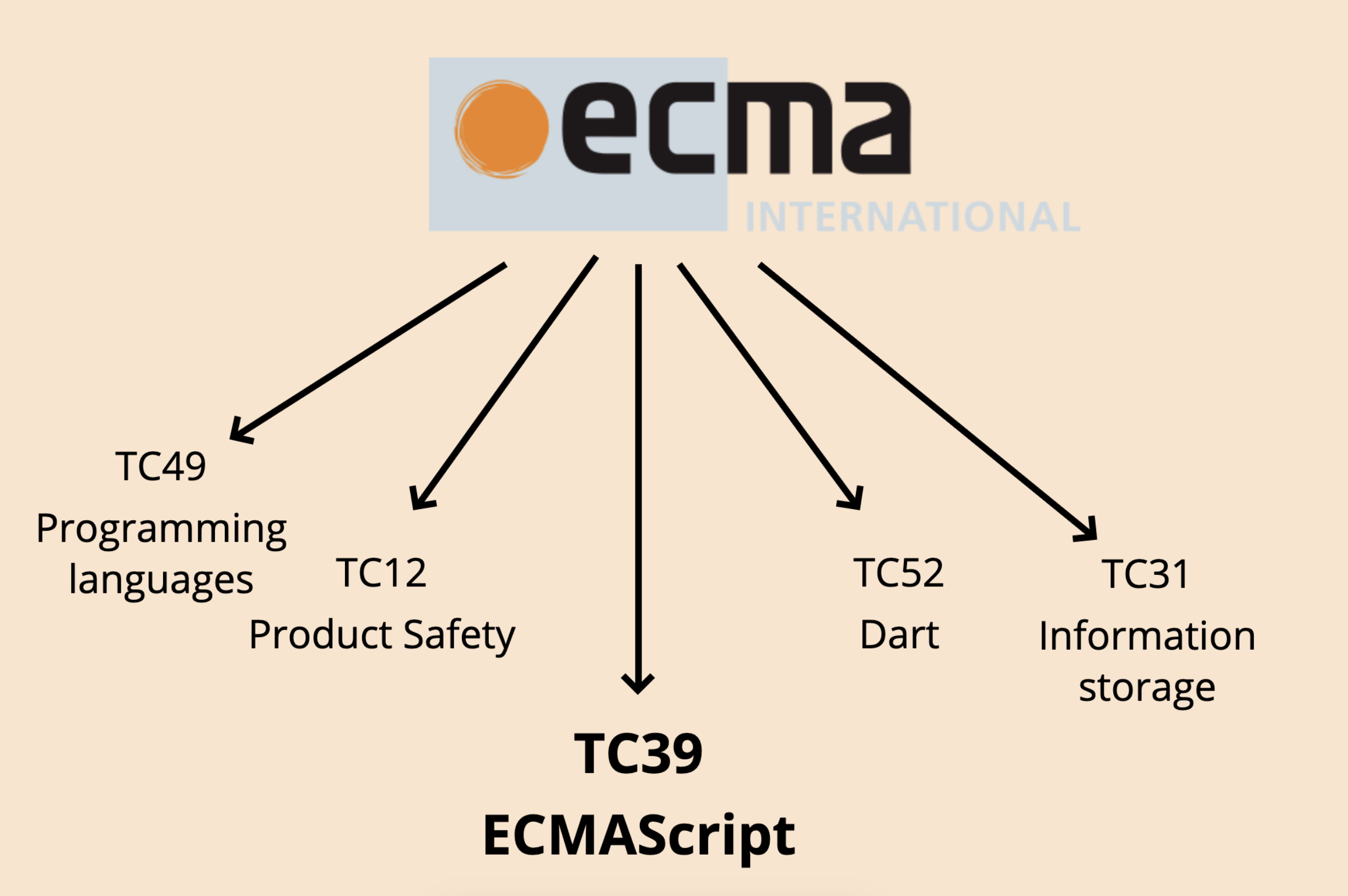 You now have a general overview of how things work, but what’s the lifecycle of a new JS feature?

So TC39 manages the evolution of our beloved (and sometimes hated) language, almost everything they do is open-sourced so it’s always cool to check out new proposals and how they evolve over time.

The stages of an ECMAScript feature

You can get more information and dive into great details about these stages here.

Let’s get to concrete stage 4 features, meaning features that are finished and that will be included in the soonest practical standard version of ECMAScript. I’ll also display their current browser support. 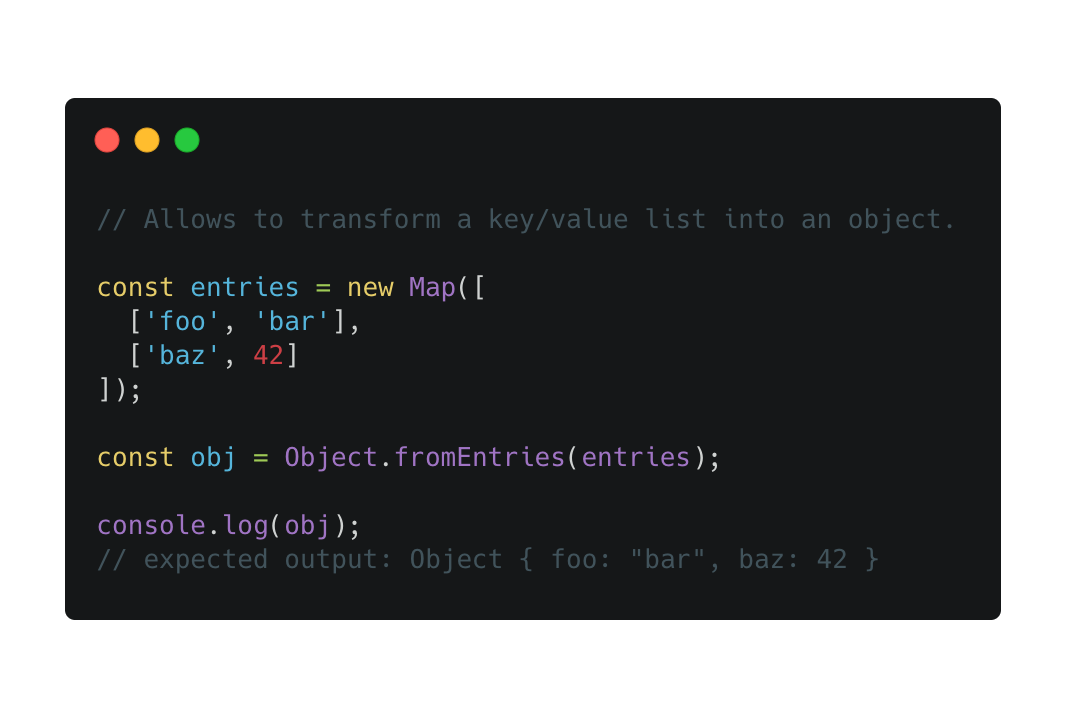 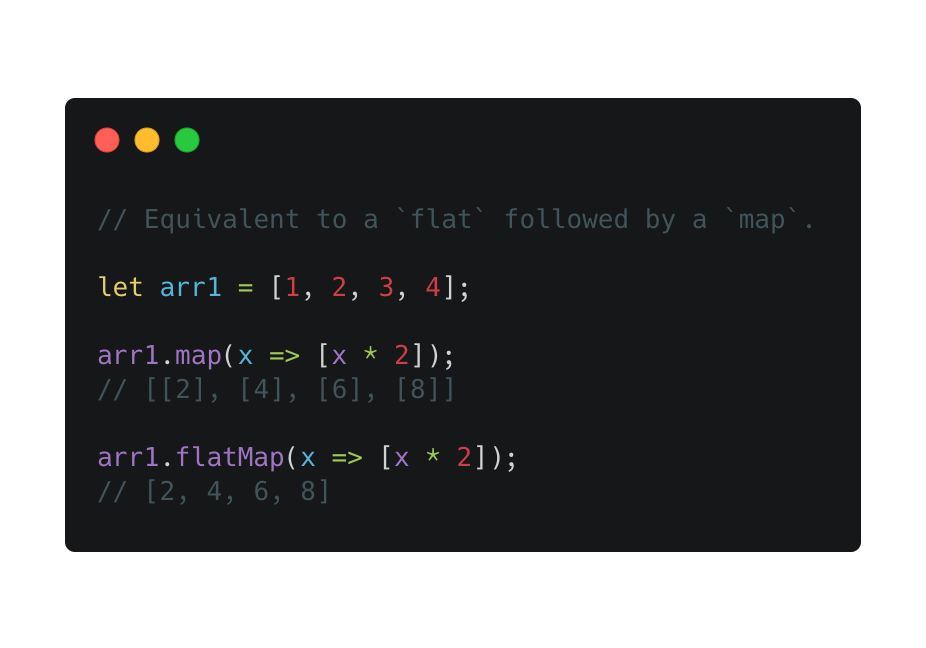 The MDN docs mention that it’s even slightly more efficient. 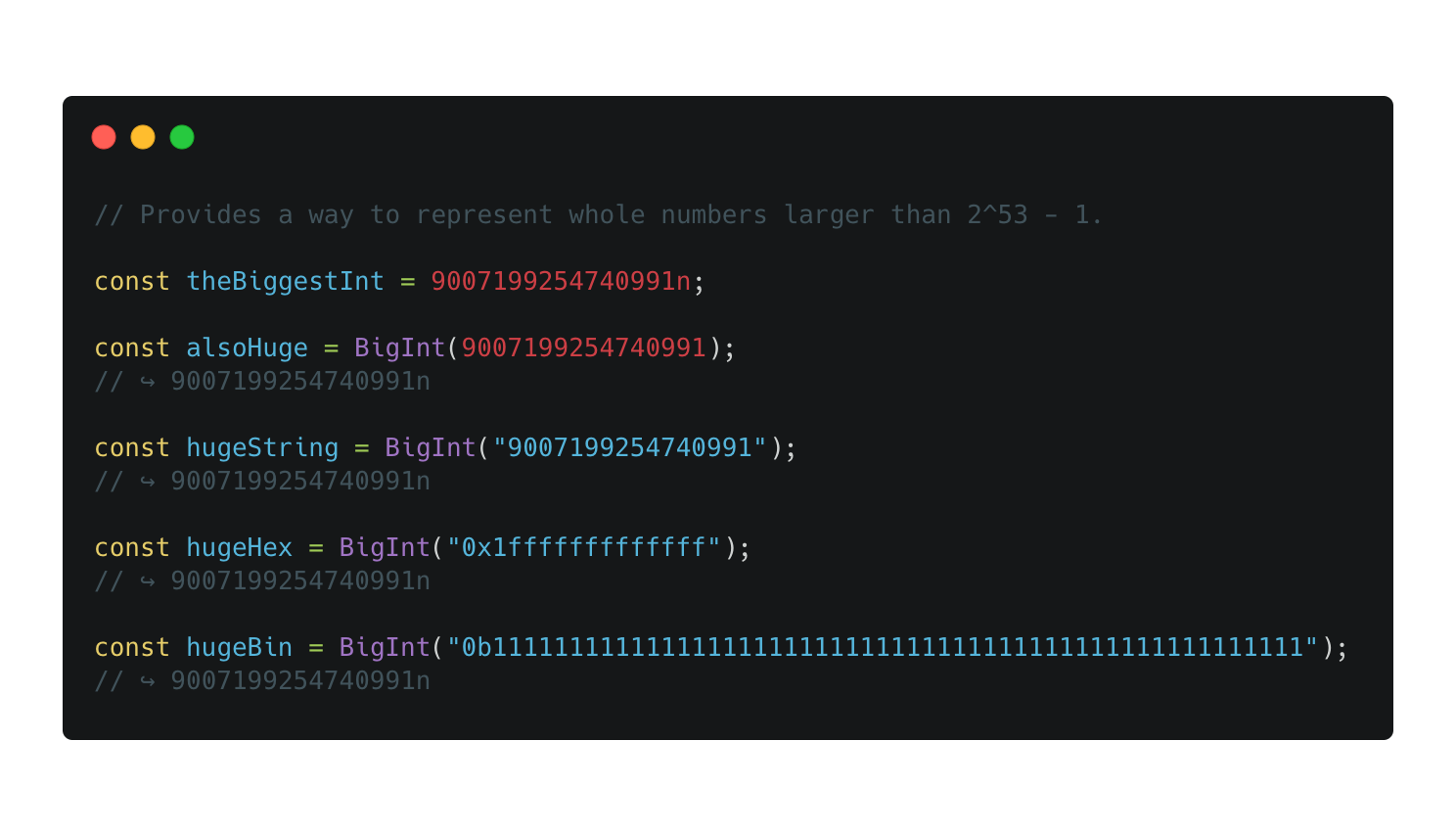 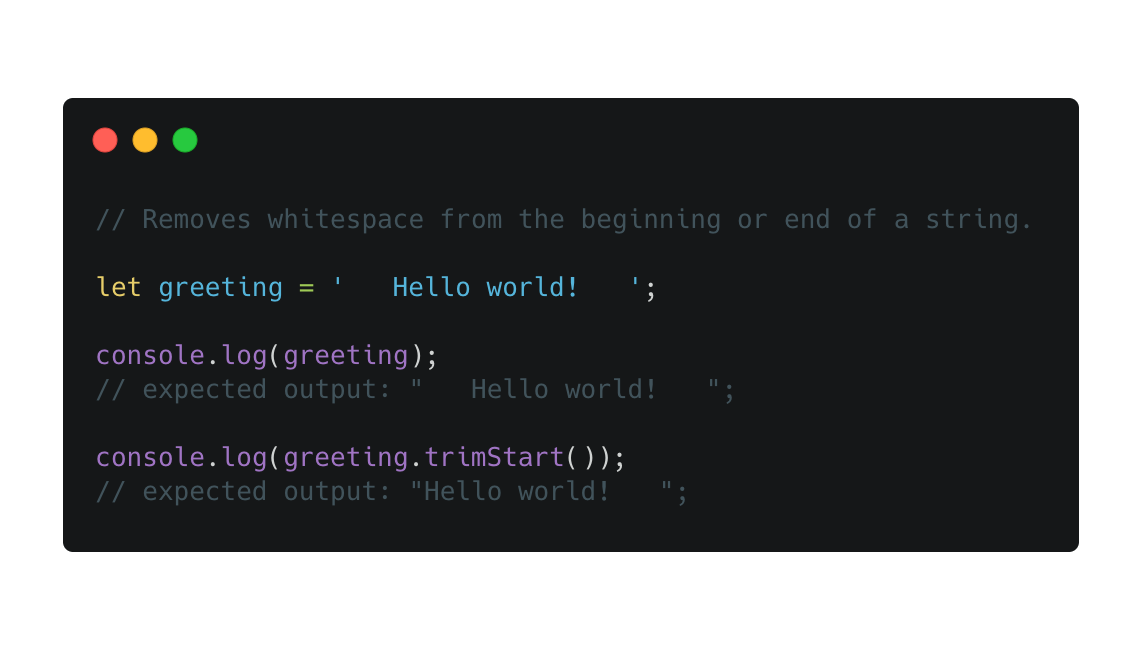 Stage 3 features won’t get released in the near future, but some of them are so cool that it’s worth mentioning them.
I won’t mention their browser support though, as it’s not relevant.

This one might be my favorites, bye bye user && user.name ! 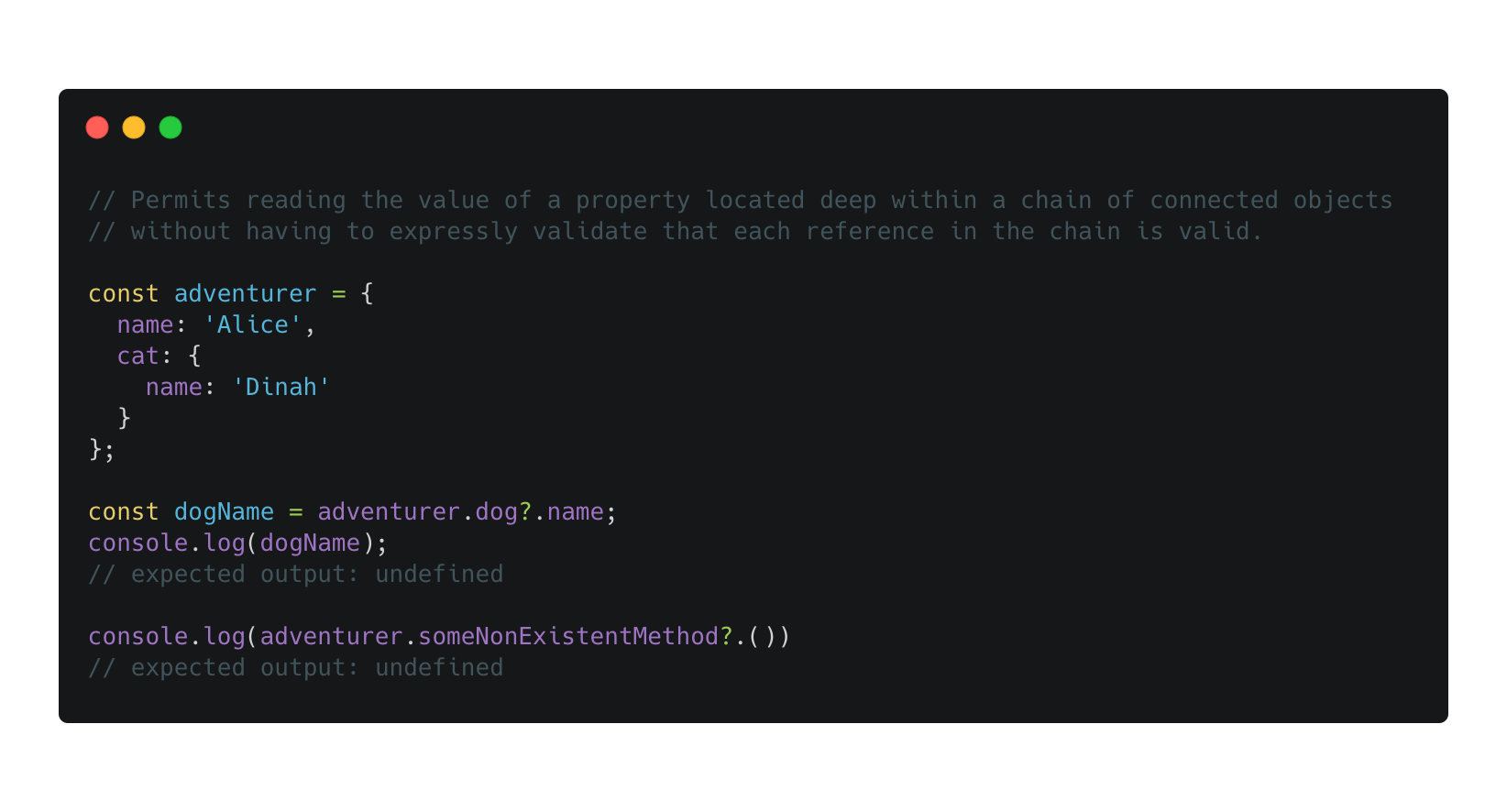 Do you know how Javascript can be weird sometimes? Like how it considers 0 to be a falsy value? Well… 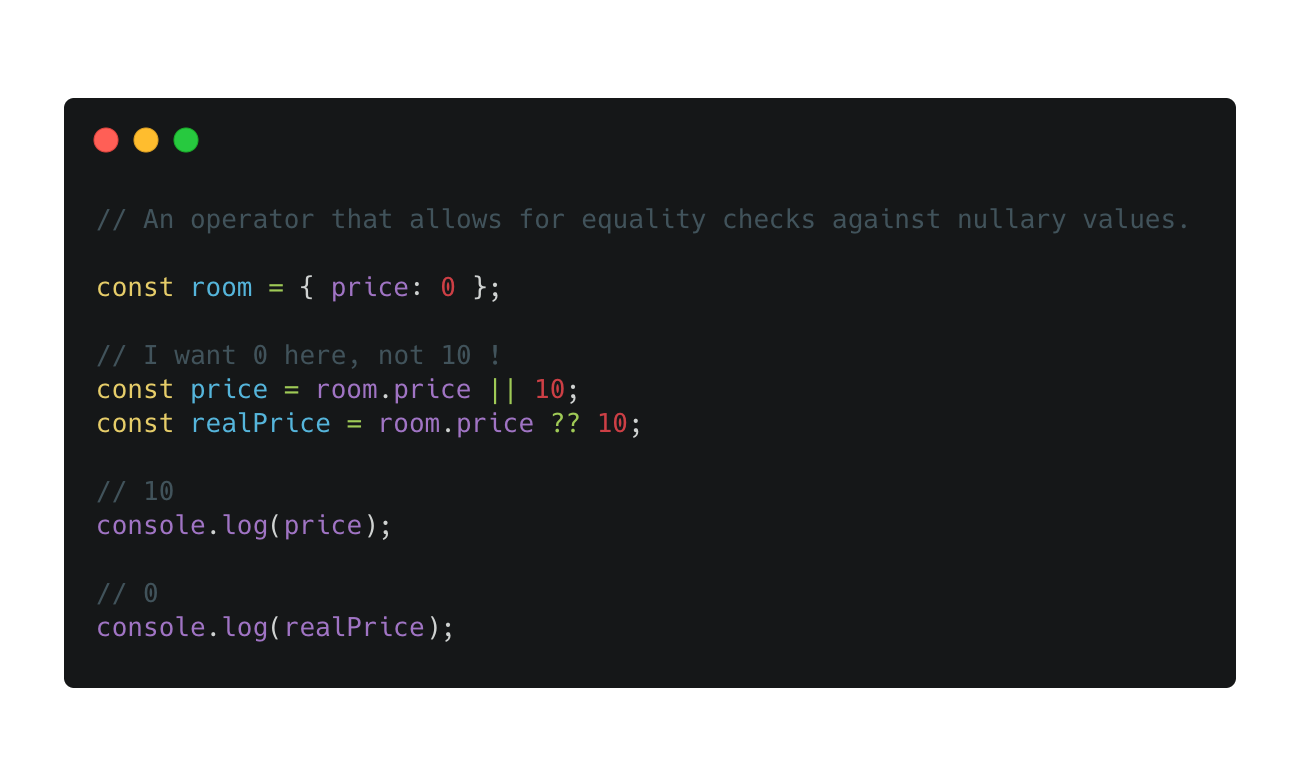 Did you learn anything new? What feature excites you the most? I’d love to here your thoughts either here or on Twitter @christo_kade !